Recording a new Christmas tune has become sort of a holiday tradition here in the studio. So far, I've recorded Silent Night and What Child Is This (Greensleeves), both of which are "public domain" pieces. I did a version of Frosty the Snowman once too, and that wasn't public domain (though it was never for sale or anything).

This year I decided to do a really hokey version of Jingle Bells called Jingle Bell-bottoms, complete with lots of wah-wah'd guitar parts, lots of bells, jazzed up lines, and a family chorus right in the middle. Hope you like it! It's freely downloadable.

From our house to yours: Merry Christmas and Happy New Year!!!

Jingle Bell-bottoms by sonicdeviant
Posted by Shane Hendricks at 15:18 No comments:

Sing Me My Breakfast Appears on "braincast"

SD's jazzy piece Sing Me My Breakfast appeared on the German podcast called braincast in Episode 221 on 22 Nov 2010. Thanks for the play.

Posted by Shane Hendricks at 10:16 No comments: 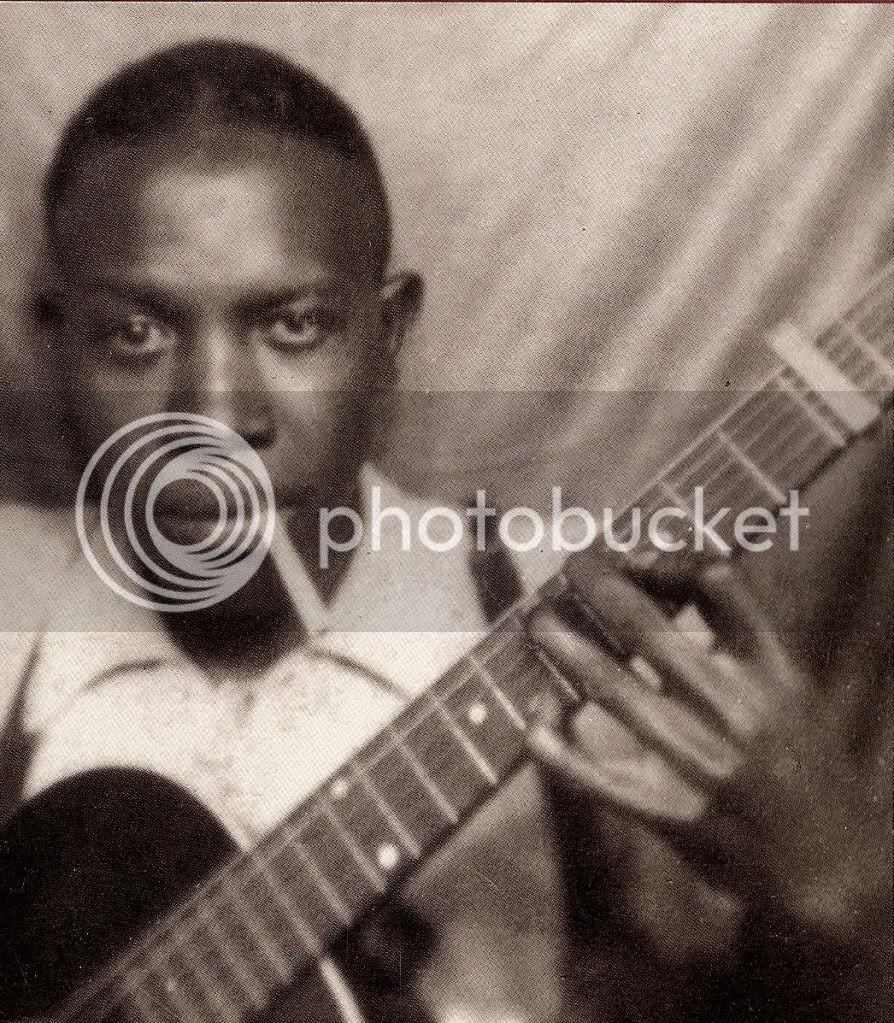 My wife and I recently went to a show in downtown San Antonio to see one of our favorite 70s pop artists, Kenny Loggins, at the grand Majestic Theater on Houston Street. This is the same theater where we've seen Bill Cosby and Puscifer; the theater is worth seeing all by itself--an early 20th Century marvel, complete with restored atmospherics, such as clouds that move across a starlit ceiling.

Our usual habit is to find someplace to eat before a show, so we strolled along the streets, vainly attempting to decide on a restaurant. We finally settled on Barron's, a cafe located on the ground floor of an opulent hotel, situated almost directly across the street from The Majestic. Downtown San Antonio is full of great, old hotels dripping with history: The Menger, The Havana Inn, The Crockett, and of course, the hotel where we dined, known for over 100 years as The Gunter. We ate a good meal at Barron's and decided to walk around the hotel lobby before the show started, perusing the memorabilia and historical artifacts that included the hotel's retired telephone switchboard (last used, amazingly, in 1979) and guest registers dating back to the hotel's beginnings.

The Gunter Hotel, Then and Now.

What amazed me most was to discover that a few tracks from Robert Johnson's seminal album, King of the Delta Blues Singers, were recorded in room 414 of The Gunter in the fall of 1936, including the oft covered "Cross Road Blues." The Gunter Hotel (now owned and operated by Sheraton, Inc.) has a wonderful display honoring RJ, and room 414 is a shrine to the milestone recordings made there. Perhaps the ultimate irony is that one of the songs Kenny Loggins performed at The Majestic later that night was a cover of "Crossroads" (the rocked-out Cream version). Robert Johnson had no way of predicting that one of his recordings, made two years before he died at The Gunter, would be performed by a major pop act 74 years later at the theater he, no doubt, noticed when he was checking into his hotel "recording studio" across the street. Very cool stuff.

Posted by Shane Hendricks at 14:40 No comments:

Sonic Deviant's "In Odio Circulus Sonus" appeared on Steve Miller's podcast episode 21 May 2008 of "Book Artists and Poets" via The University of Alabama. In this episode, Steve interviews Oregon book artist Roberta Lavadour.

A direct link to the podcast is HERE.

Roberta Lavadour is an Oregon book artist who loves outdated printing technologies. She says, "I think by moving objects around." and "We all have an obligation to make art." A May 21, 2008 interview with Steve Miller at Arrowmont School of Art and Crafts. Music by Sonic Deviant.

[From Book Artists and Poets]

Posted by Shane Hendricks at 17:03 No comments:

Check out my complete review over at Big Al's blog: HomeStudioGuru.com

Posted by Shane Hendricks at 20:59 No comments: