This problem has apparently now been fixed by Line6 with the most recent updates (July 2009). Thanks Line6!!!

Posted by Shane Hendricks at 19:33 No comments: 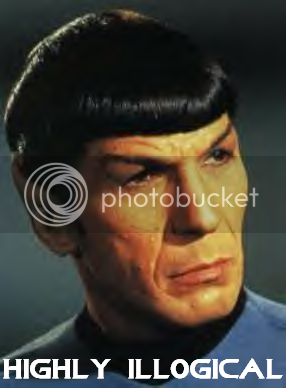 Okay, I'm a huge Apple fan, a former user of Logic 7, and now a user of Logic Studio 8. I want to get the Logic Studio 9 upgrade, but Apple has decided to do something I consider to be dumb in an extreme way. They took a basic feature--easily searchable (offline), bookmarkable PDF manuals for Logic Studio and put them all online in html format.

This just falls into the 'if it's not broke don't fix it' paradigm and smacks of Microsoft's decision to change all the toolbars around in MS Office after PC users had spent years getting used to where everything was. Suddenly power users were reduced to nitwits. A really numbskull idea. Seems like Apple is following in those MS footsteps in some ways.

Apple, please--at least--bring back the PDF manual. I'll take the loss on the printed one, but I NEED the PDF!!!

Posted by Shane Hendricks at 10:29 No comments: