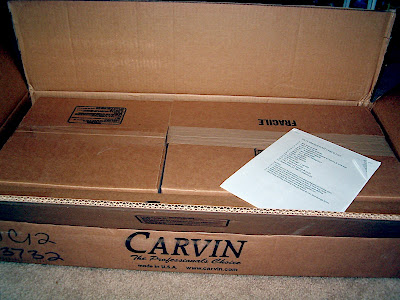 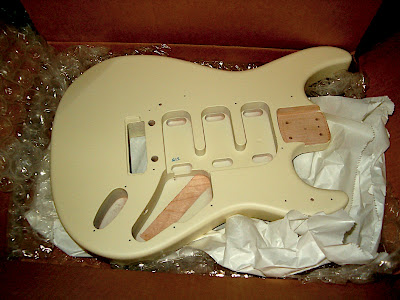 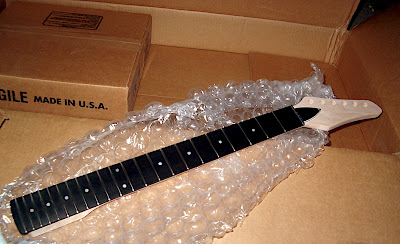 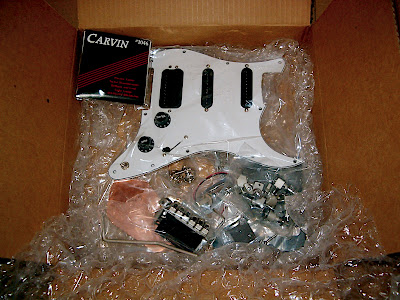 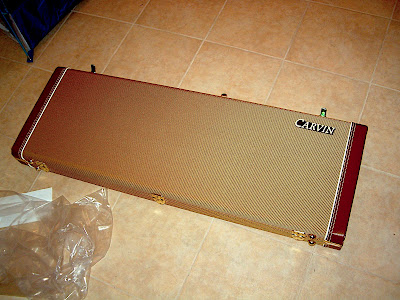 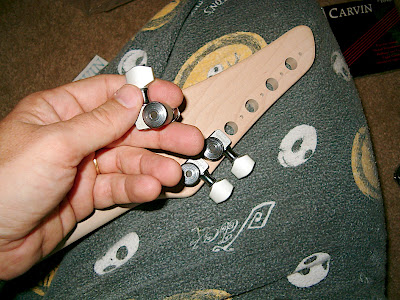 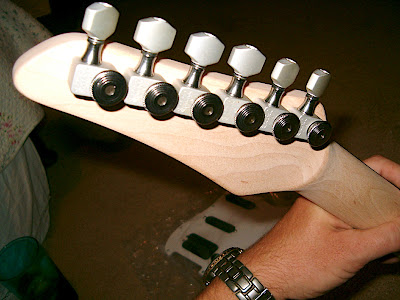 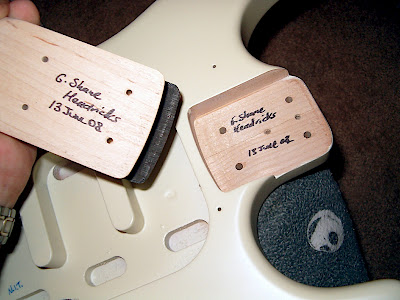 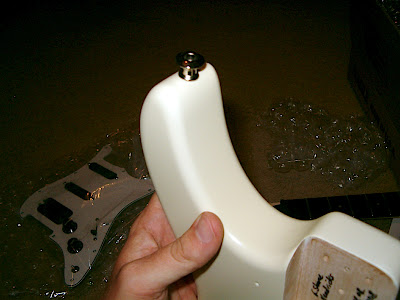 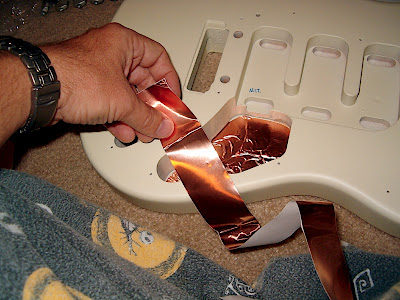 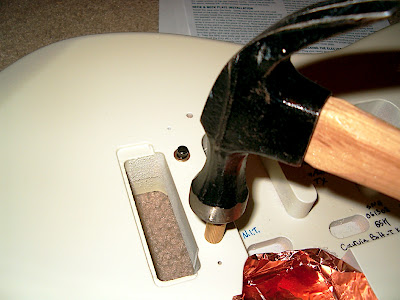 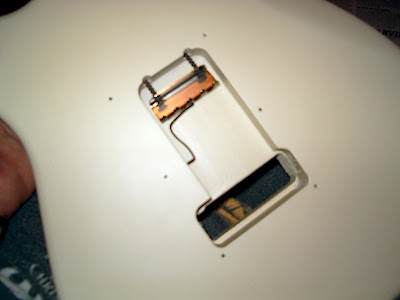 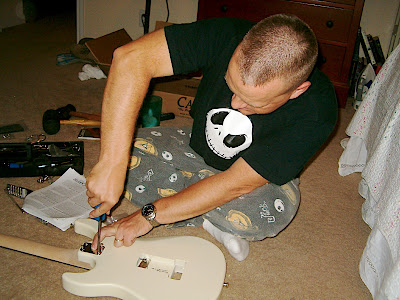 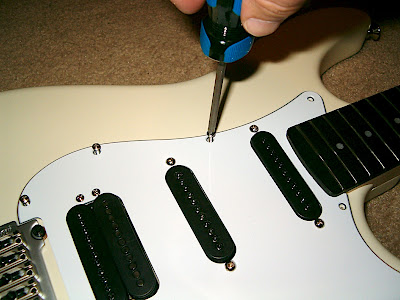 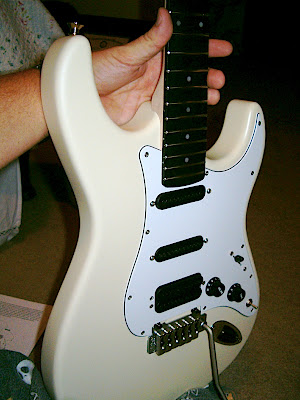 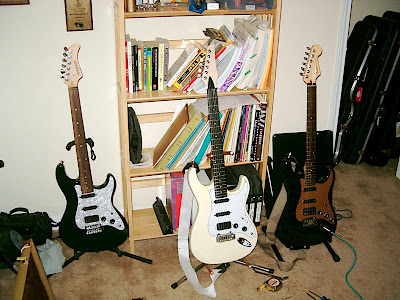 Posted by Shane Hendricks at 12:45

I have only one thing to say:

LOL! Strongbad has it goin' on!